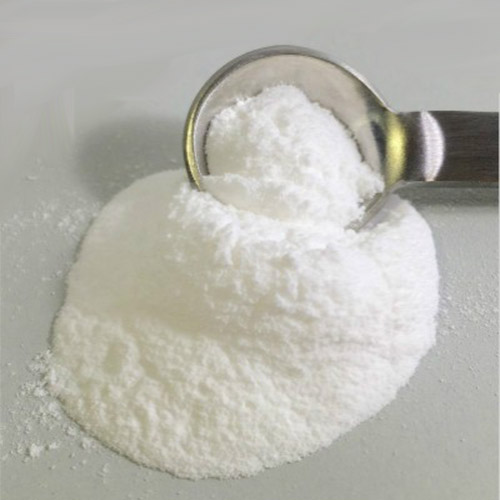 Nootropics Alpha GPC Review:
Alpha GPC (Choline glycerophosphate) is a natural choline compound found in the brain and in milk. It is also a parasympathomimetic acetylcholine precursor which may have potential for the treatment of Alzheimer's disease and is used as a nootropic dietary supplement to enhance memory and cognition.

Alpha GPC Benefits:
The main benefit to Alpha GPC is its noticeable nootropic qualities. It is used as a prescription medication and has merit in treating many mental deficiencies. Alpha GPC has qualities of treating overall general mental health including: learning and memory, thinking skills and mood.Several studies have shown Alpha GPC to be beneficial for depression and mood. Lacking in choline can lead to depression and low energy levels. Supplementation of Alpha GPC can have great benefits for these individuals.
Studies have shown Alpha GPC to increase levels in both the young and the elderly. This process is completed via the anterior pituitary by secretion of the Releasing Hormone (GHRH). Alpha GPC seems to affect the release of GHRH and therefore contribute to overall endogenous HGH levels.
Alpha-GPC rapidly delivers choline to the brain across the blood-brain barrier and is a biosynthetic precursor of acetylcholine. It is a non-prescription drug in most countries and in the United States it is classified as generally recognized as safe (GRAS).

Alpha GPC is of interest for nootropic purposes, as it appears to have cognitive-enhancing properties and attenuate the rate of cognitive decline in the elderly. In regards to reducing the rate of cognitive decline, alpha-GPC at high doses (1,200 mg) does appear to be somewhat effective in mild to moderate Alzheimer's disease and works nicely with the standard therapy (acetylcholinesterase inhibitors).
Athletes are at times interested in alpha-GPC due to its ability to enhance growth hormone production (of which only acute spikes have been reported so far, so it may fall to the same problems that arginine has on growth hormone) and to enhance power output, which has a lone pilot study in support of 600 mg alpha-GPC prior to exercise.

Alpha GPC Dosage:
1 .A standard dosage of alpha-GPC is 300-600 mg.
2. For the usage of alpha-GPC in attenuating symptoms of cognitive decline, almost all studies use a dosage of 1,200 mg daily, divided into three doses of 400 mg.
PREVIOUS：Adenosine Triphosphate ATP Powder NEXT：Citicoline Sodium - CDP Choline Powder 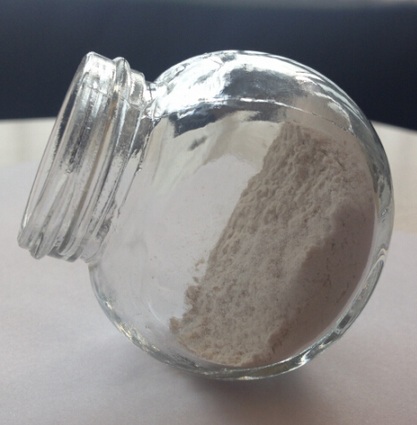 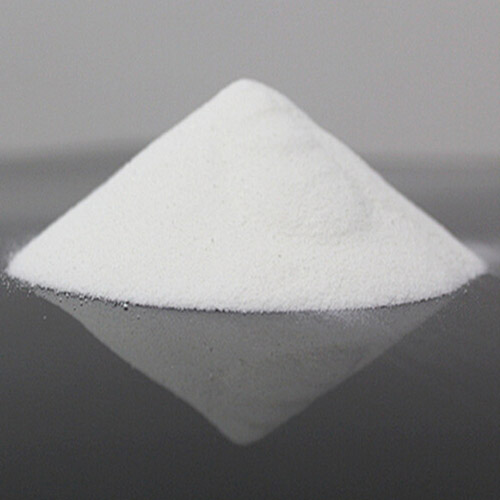 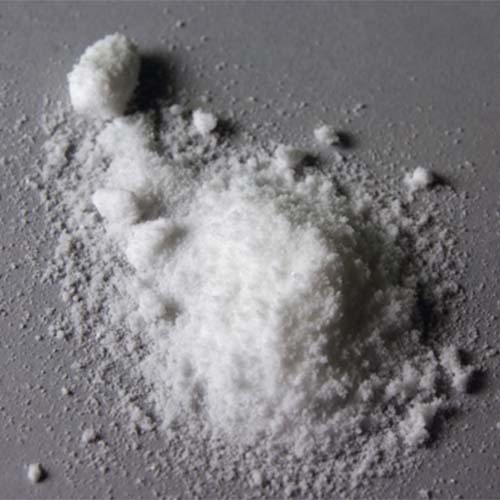 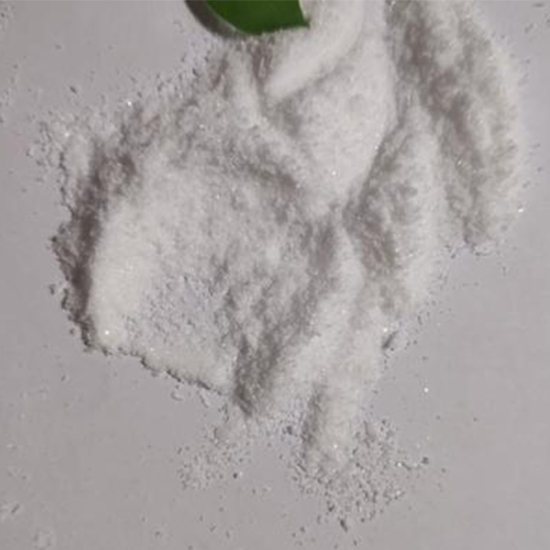