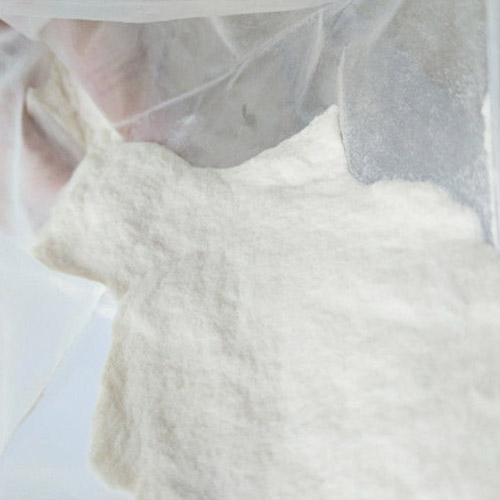 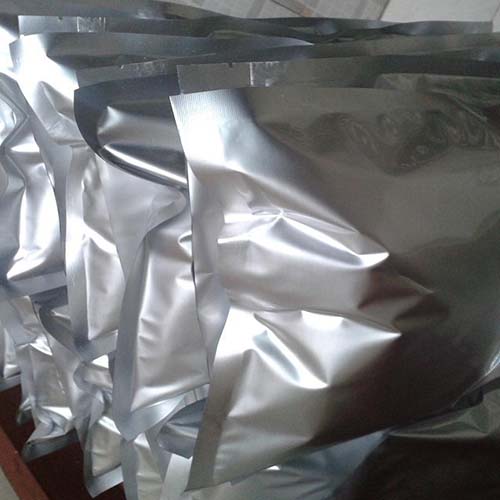 What is 1,3 DMAA?
1,3 DMAA (short for 1,3 dimethylamylamine) is an organic compound with many names. It is also known as 1,3 dimethylpentlamine, 1,3 dimeth, methylhaxaneamine, Geranamine, and geranium oil/extract. DMAA is an effective stimulant and popular ingredient in supplements that can help you make better lean gains and even burn some fat.

Where Does 1,3 DMAA Come From?
1,3 DMAA can be chemically synthesised. It has been said that DMAA also exists naturally in the oil of the geranium plant (Pelargonium graveolens). Traditionally, this plant has been valuable in the perfume industry for its pleasant range of smells. However, many reports suggest that DMAA does not actually exist in geranium oil and the DMAA present in supplements are most likely from synthetic sources (Pieter, 2012).

1,3 DMAA Benefits:
DMAA is an effective central nervous system stimulant, and consequently shows potential for use as both a pre workout supplement and a thermogenic.

DMAA Benefits for Bodybuilding
1,3 DMAA White Powder
DMAA increases blood pressure at a dose dependant rate without increasing heart rate (Bloomer et al, 2011). This implies that DMAA is actually a vasoconstrictor. Although this does not sound ideal for exercise performance and competitions, it may actually be effective during training sessions. Blood flow restriction is an effective way to stimulate muscle hypertrophy with a much lower intensity (Loenneke et al, 2012).

DMAA Benefits for Fat Loss
There is some evidence to show that supplements containing DMAA can be effective when used as a fat burner. When combined with other ingredients such as caffeine, a commercial fat burner was found to have significantly decrease body weight, total fat, and appetite compared to those using a placebo (McCarthy et al, 2012a). It was also found that the rate of fat burning increased to over 169% compared to a placebo and the metabolic rate increased by 35% over the placebo (McCarthy et al, 2012b).

DMAA Side Effects
DMAA has recently been surrounded in controversy and questions have been raised about its safety as a result of some severe adverse effects and deaths being linked to DMAA abuse. However, there have been numerous scientific studies that show that if DMAA is taken as recommended, it shows little to no negative effects (Bloomer et al, 2011; Bloomer et al, 2012; McCarthy et al, 2012a; Farney et al, 2012a). It is important to remember that absolutely anything (whether legal or not) can be harmful if abused, or used by people with pre-existing medical conditions. However, when used by healthy people at the recommended dosage, the available evidence shows that DMAA is safe.

Sometimes DMAA is used as a recreational party pill, in such cases, there have been reports of side effects such as headache and nausea. There has been an isolated report of severe over dosing on DMAA together with alcohol has been linked to cerebral haemorrhage (Gee et al, 2010).

The chemical structure of DMAA is similar to amphetamines. It is therefore possible that it may return a positive drug test in certain situations. This is something to keep in mind if you are using DMAA and routinely undergo drug testing. 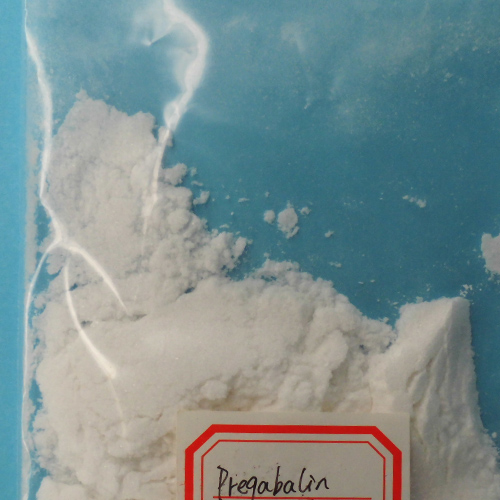 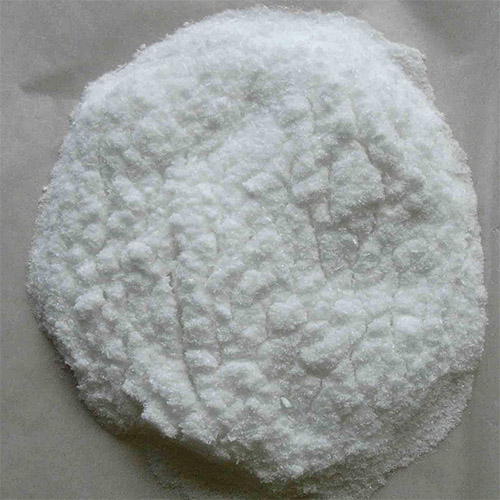 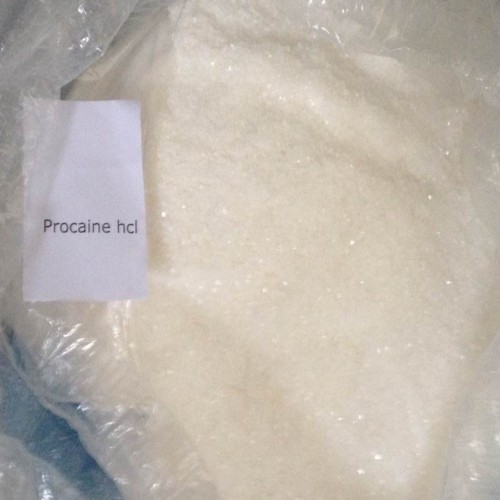 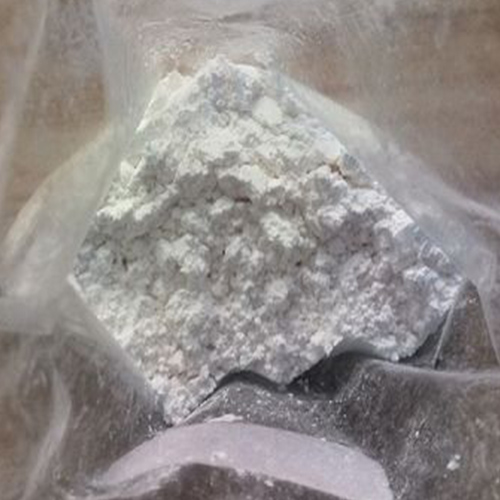 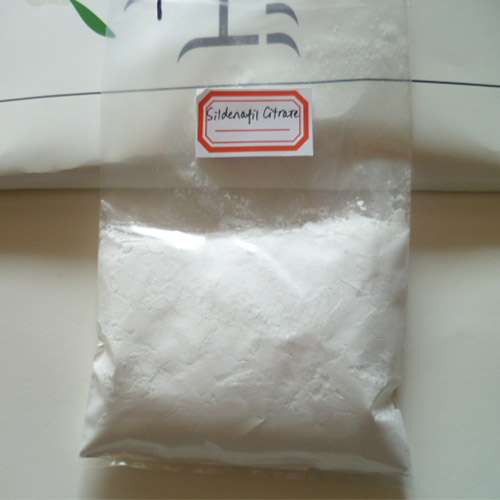 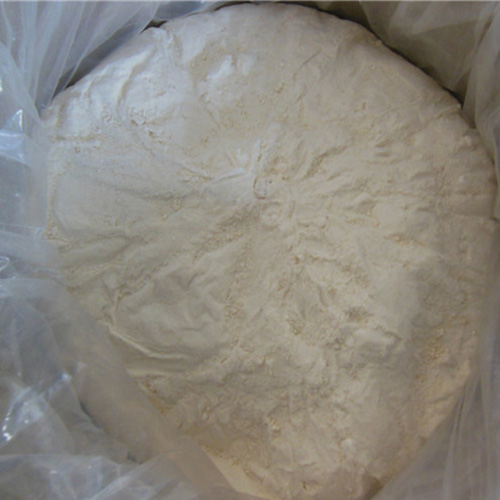